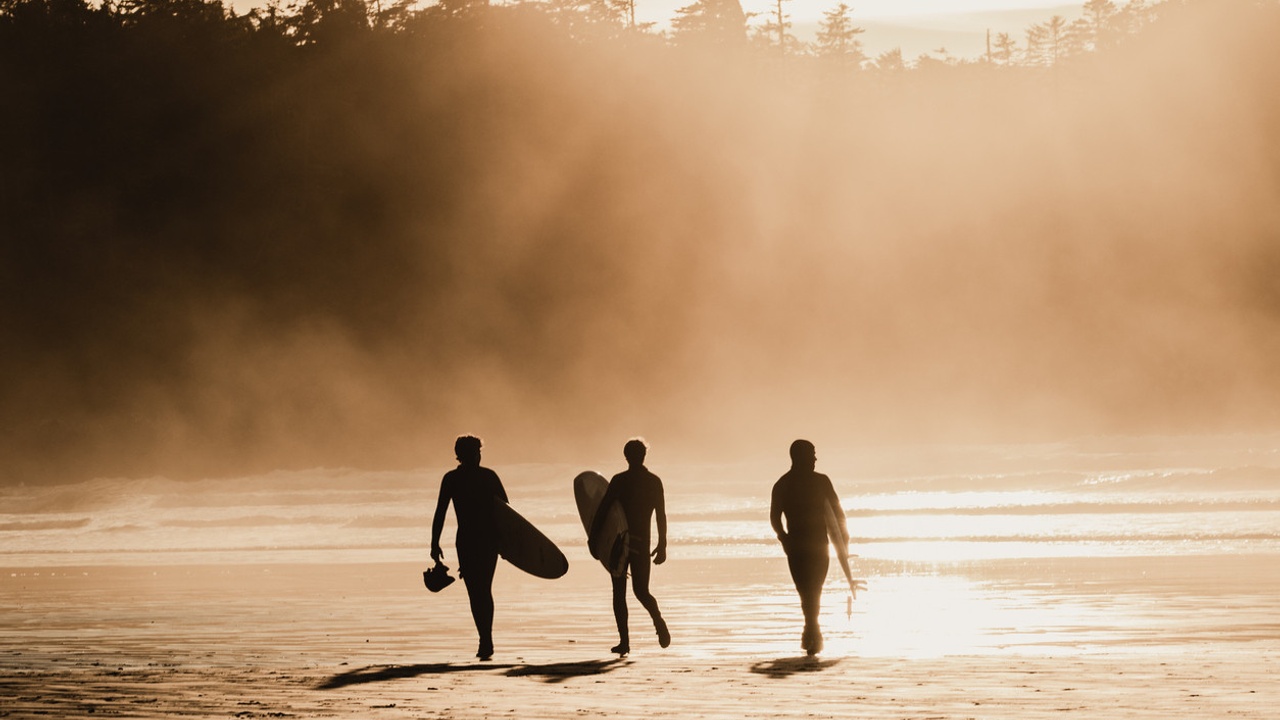 New Human Relationships in the Age of Bots

The other day I glanced at my iPhone and analyzed my last ten calls from the last few hours:

I’ve had my mobile number since 2000, so with all the data breaches through the years, I’m sure my number has been widely distributed throughout the Bot-verse. I saw recently that bots (non-humans) make up more than 60% of internet traffic and so-called bad bots make up 40%.

With Bots now firmly in control, it’s harder than ever to initiate and create a new business relationship. Not that cold calling was ever the best way to start a new conversation, but today I never pick up a call from a number that does not have an identity. It’s no different from the good old days of screening calls from the land lines. (What’s a land line?)

The “new relationship” problem is acute. Especially for any organization that grows by establishing a long-term relationship with a human being.

Product organizations have a different set of problems. For a product, brand serves as a proxy for trust for a product. With seemingly unlimited products and the proliferation of social media, marketing automation, and chat bot tools – it’s incredibly difficult to create a compelling story. The story creates trust.

Of course, that’s also true of human-intensive services, but different.

The brand story piques some form of interest (“I’ve heard of your work …”). But the next step in the journey—a more difficult step than the first—is that trust between a human and another human needs to form and harden like glue. There are all sorts of reasons why humans in your organizations, who are charged with the job of stickiness, can’t attach themselves to new humans:

1. Humans like to golf and fly fish with humans they already know.

2. Many humans who say they specialize in new human relationships, especially those who come from big brands, think that hamburgers come from McDonalds.

5. Many humans would rather complete another certification than create new human relationships.

Sign up to receive Dave's latest thinking for entrepreneurial leaders!

We hate SPAM. We will never sell your information, for any reason.

Take control of your finances with this free 4-step guide.