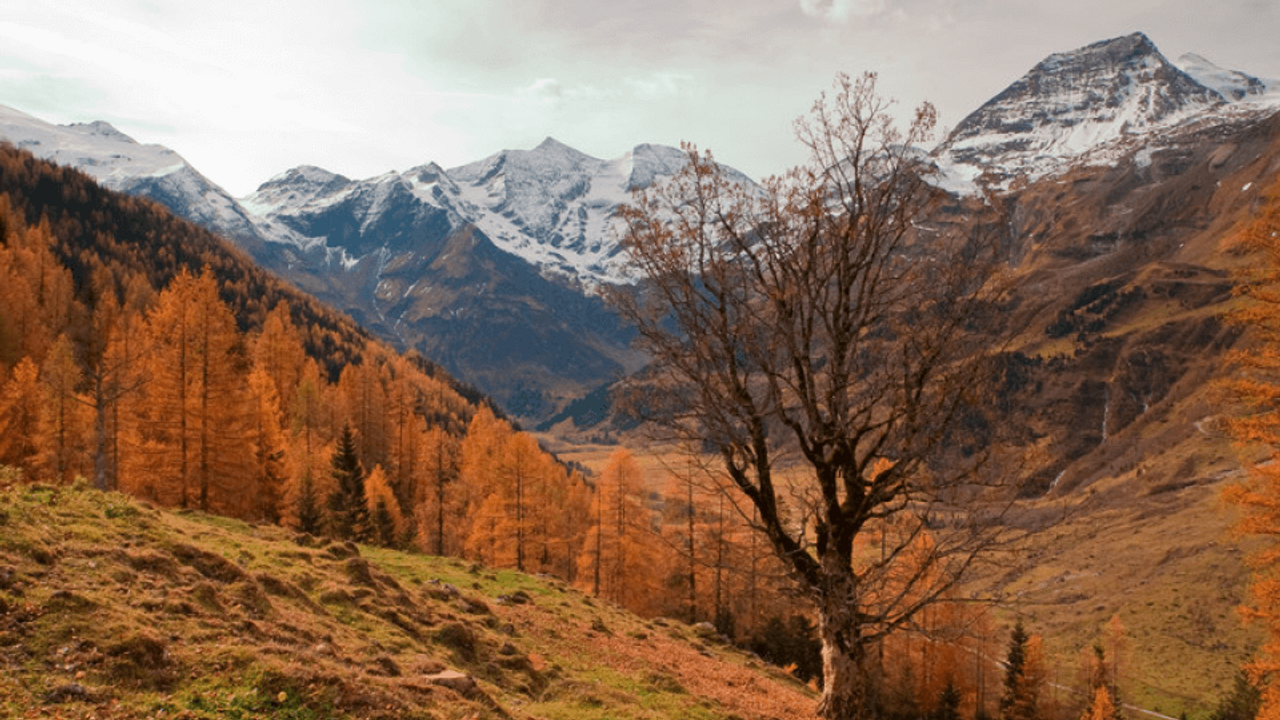 What Jimmy Page and Robert Plant Taught Me About Life Choices

I can play a muffled version of the first seven bars of Led Zeppelin‘s Stairway to Heaven as well as most below average guitarists at the area guitar shop.

I have always been a Jimmy Page wannabe. But Robert Plant is my model for this phase of my working life.

I’ve often heard the “first half of life, second half of life” football (or basketball or soccer) metaphor to describe everything from careers to spirituality to legacy. There’s no doubt that age (and narrowing career options) changes how we think about our life’s work. But at least as far as career options go, the more apt metaphor may not be football but hockey.

Career Options in the “Third Period”

If you follow the Led Zeppelin saga, you know that most likely the band will never reunite for a tour or new album. Time is slipping away. Two of the three remaining band members seem up for the chance to play large stadiums again. But not Robert Plant, the former lead singer. He has stubbornly (or wisely) refused to “get the band back together” (If the Eagles could do it, I think, and they hated each other—why can’t Zep? The remaining members have great affection for each other, right?).

Page has invested many of the 40 years since drummer Jon Bonham‘s untimely death, curating and polishing the band’s oeuvre. Plant, in contrast, has reinvented (or reincarnated) himself musically over and over again. At 66, he released a new album called “lullaby and … The Ceaseless Roar.” Plant’s creative work visits strange worlds. I can’t peg his style. A lot of it I don’t like. It took me a while to warm to “Raising Sand,” his Grammy award winning collaboration of bluegrass genius Alison Krauss in 2007. And I’m also a Krauss groupie.

However, Jimmy and Robert have taken two paths since Bonham’s death. Both have contributed enormously to the larger good. In some ways, Page has become the Sage and Storyteller of the band, keeping the oeuvre alive for his and subsequent generations.

But Plant has taken the road less traveled for artists. Each new creative effort sounds discontinuous from the previous. He plays small venues. New albums often include a new name for his band. There’s no doubt that Plant has the resources to fund his musical skunk works. But he also could be playing large stadiums driving “Stairway to Heaven” even deeper into the ground.

I am definitely not saying that Page has dialed it in for 35 years. He is the Les Paul god and Curator God. And somehow I am still willing to pay for each new release of the same music that I paid for several times before in the past 45 years (I do wish I had a copy of all the original albums.).

If in fact there are truly only three periods, and I’m skating in the third, then I’d rather think like Plant than Page. That doesn’t mean necessarily I’m going to quit my day job and tactfully request that my oldest drop out of college so I can pursue my small venue dreams. It’s simply a mindset that says, “My best is still to come. Don’t give in to the voice that says you’re getting too old for this. Or that you’re being outplayed by the younger, faster skaters.”

I can’t say it better than Plant himself, “I hear the sound of time roaring. And there is no time to lose.”

Sign up to receive Dave's latest thinking for entrepreneurial leaders!

We hate SPAM. We will never sell your information, for any reason.

Take control of your finances with this free 4-step guide.